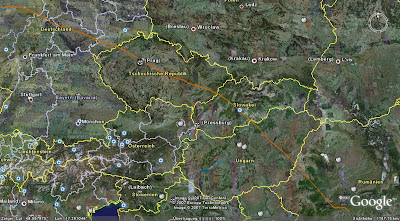 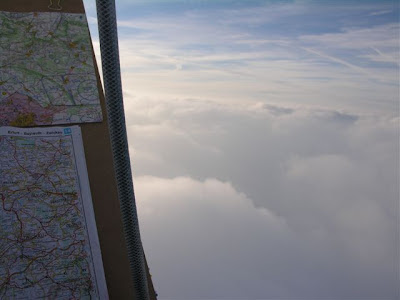 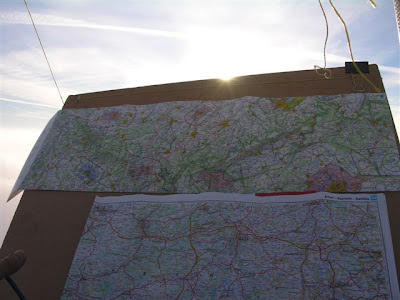 This flight was meant for training for the Gordon Bennett as well as qualification for the Swiss and German Teams. After launching in Marl all teams took direction Kassel - Erfurt Airport (were no traffic was reported) and continued to th Czech Republic. With a lot of good will from the Czech air traffic controllers it was possible to cross Praha TMA. Precondition for this was that all teams have a working Transponder Mode C and would keep an altitude of FL90 to 100. At this point Heinz Kröger decided to land, since his transponder didn't work properly. Well done!!!!! Our clearance we recived was also used by the later balloons of the NRW champioship. Most of them kpt all the necessary steps Unfortunatelly it appears, that there were some pilots flying in the TMA without any contact whatsoever, which made the controller more than nervious. This incident is under investigation, now 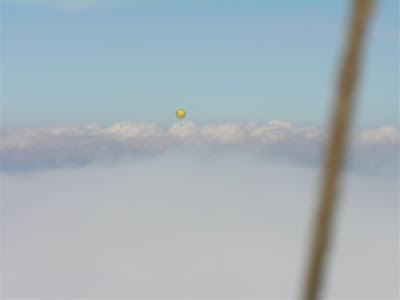 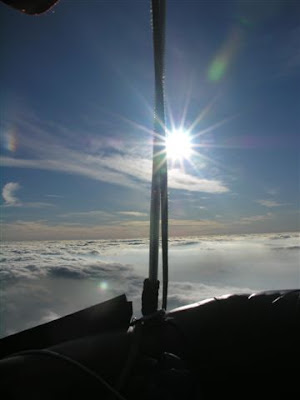 After having cleared Praha we continued to Brno, where the controller already started to work on the clearance for Romania. Brno then passed us on to Slovakia, where we then entered the second night all balloons still flying in the vincity of approx 1km or less. After a couple of hours we ntred Hungarian Airspace with a very nice female controller, who then also passed us on to Romania, where the clearance was given with the waiver to call the police after landing and to kep the transponder running at all times. 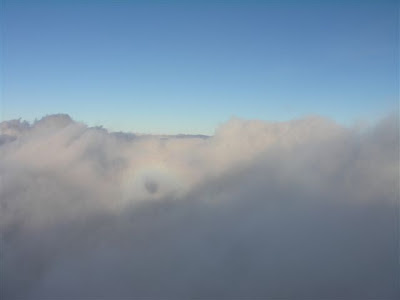 We then approached the carpat mountains, which was quite spectacular at night with a bright moon. After having crossed the 2300m high mountain range, the sun came up. Due to the ballast situation of Tomas & Volker and no valid clearance for Bulgaria all teams decided to land in the morning. 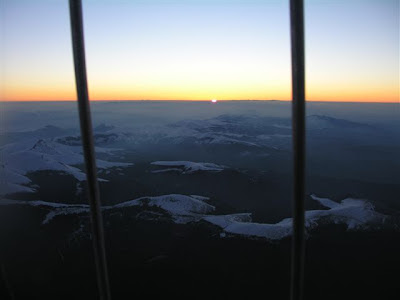 The hospitality all teams received from the Romanian pople was overwhelming. The region we landed is quite poor with no running water in the homes and one heated room (kitchen) in the whole house. Nevertheless they offered us a fabulous meal hich could not be topped and provided us any help we idn't even ask for. Everywere we came the friendlyness was present. The local police even informed border controll, so that our way back would be easier. 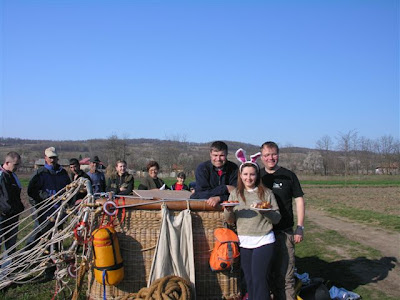 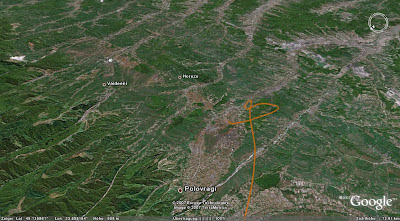 The crews were at the basket very shortly after landing, which was a big success, since they had car problems on the way and the streets in the East are getting worse with every kilometer.
Iris and Jörg on the Swiss side and Petra, Andreas and Helge on the German side were managing all the ground problems with a smile.

After packing all teams met again and drove the way two days back togther. We all had big fun and the "learning factor" was incredible since everybody was sharing information totally openly.
A big "Thank you" to Michael Reichert, who was doing our ATC very professionally and delivered a big part to the success of this flight and to Sabrina & Stefan Handl, who were following us on the weather side.
Eingestellt von Tomas Hora um 07:25:00 Keine Kommentare: 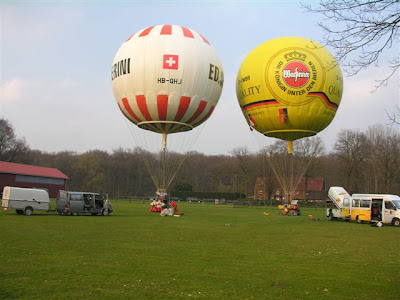